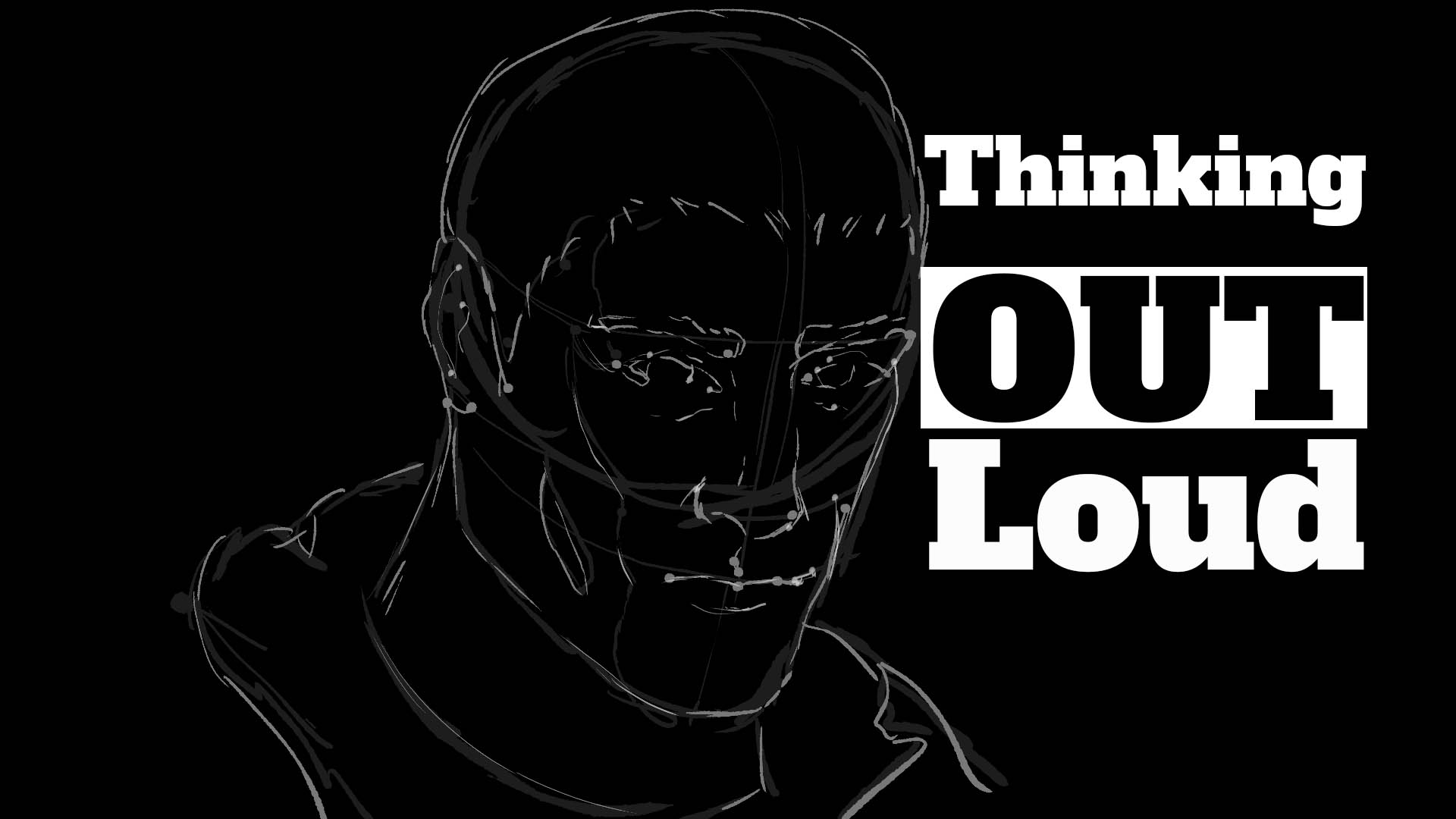 A transition in ownership

As a ‘Creator,’ it is our job to create. We create characters, places, and events to tell a story or solidify our vision. This is how things have always been since the days when the tribe would gather around a fire or feast and hear the griot or village elders’ tales. Those stories would then go on to be told by others. Over time those tales would become the stories of the people. Here in the 21st century, the creators and their audiences have begun a tug of war over ownership.

What happens when the fans are dissatisfied?

In today’s world, it is not uncommon to see content consumers demand that the creators change the story to fit the consumer’s vision and not the image of the creative individual/s who created the IP. An example of this is the 8th season of Game of Thrones. The vast majority of fans were disappointed with the direction the showrunners went in its final season. When writing this, there is a petition on change.org signed by more than 1,841,168+ people demanding that the 8th season be redone in its entirety (https://www.change.org/p/hbo-remake-game-of-thrones-season-8-with-competent-writers).

The Game of Thrones situation is not the first time fans have demanded or protested changes from a creator to their works (Star Wars, Star Trek, and Doctor Who). All of this made me begin to think about ownership. When does creative work go from being the creator’s child to a thing the people feel they own?

I am a firm believer that the original creator or creative team has every right to change and modify a story or character to their liking. But without fans to invest and champion our works, it doesn’t matter what happens to those characters. I also feel that time also plays a significant role in how fans react to changes in creative work. The longer a creative work has been around, it seems, the larger the fan reaction is. Take, for example, a book. Reading a book can take anywhere from a few hours to a few days, so if something happens to a character that the reader deems to be their favorite by the end of the story, sure, they will be upset.

Still, there isn’t going to be any significant fallout because of it. But if let’s say you have a series of books published over 20+ years and change how the main character responds to an even in the last book, the fallout will be that of an atomic bomb. This is also true when you take over an existing IP from its originator or translate that work to a new medium.

Where does that leave us?

So, where does this leave us? How do we tell the stories that we want to tell without alienating the content consumers that brought you to the dance? Some creators seem to opt for an “FU” to people who may not like their changes or direction. Depending on how big you are, you might be able to get away with it. The FU method can help you weed out who is and isn’t a true fan. The answer is consistency in the content and hopes that the content consumer can see the big picture. There should be subtle hints at who a character will end up becoming from the beginning of a work. They can also focus on one and done stories.

Final Thoughts on the subject

Ownership is symbiotic like Eddy Brock, representing the content creator, and Venom, the audience. nothing special happens when you separate the two. Together though, you create a robust phenomenon, which often means a fandom far greater than the original works. Creator and consumer need to avoid playing tug of war with an IP and see the beauty they have created together.